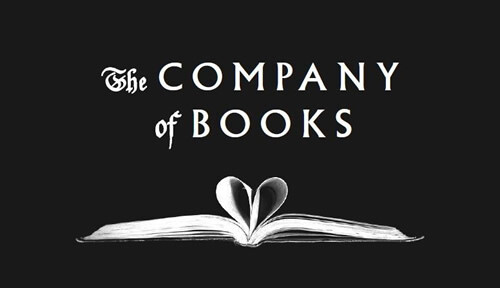 An award-winning independent bookshop in Ranelagh, Dublin 6. We stock an extensive range of fiction, non-fiction and children's books which are available in the shop and on our site. If you can't find a particular title, e-mail us and we can normally get it for you.

We would like to thank you for your ongoing support for an independent Irish bookshop. 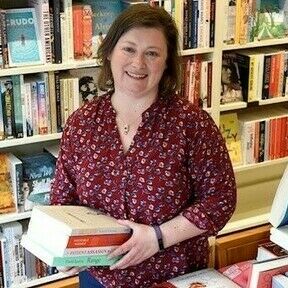 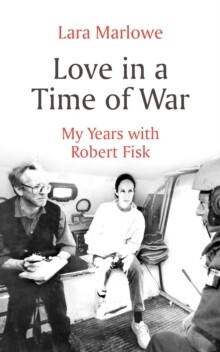 Love In A Time Of War

My Years with Robert Fisk

A memoir by Lara Marlowe, the Irish Times' correspondent in Paris. Lara Marlowe first met Robert Fisk in 1983, in Damascus. He was already a famous war correspondent; she was a young American reporter, who would soon become a renowned journalist in her own right.

For the next twenty years, they were lovers, husband and wife, friends, occasionally estranged from and angry with each other. They learned from each other and from the people in the ruined world they reported from: Lebanon, torn apart by a vicious civil war as well as Israeli and Syrian occupations; Iran, where they were the only journalists to interview the Middle East's chief hostage-taker and dispatcher of suicide bombers; the deadly Islamist revolt that claimed up to 200,000 lives in Algeria; the disintegration of former Yugoslavia and two US-led wars on Iraq. They survived encounters with murderous militiamen; sheltered together under artillery and aerial bombardment in Beirut, Belgrade and Baghdad.

In countries under attack from their own governments they had to gain the trust of interlocutors who automatically assumed they were spies. Back home in the US and Britain, they were accused of partisan reporting because they refused to tow the party line. Through all this they loved and respected each other, but their marriage eventually disintegrated, partly under the pressures of their work.

Even after they separated they remained friends and wrote and spoke to each other affectionately. This is at once a portrait of a remarkable man by a woman who loved him, the story of a Middle East broken by its own divisions and outside powers, and a moving account of a relationship in dark times.

Save this product for later
Display prices in: EUR

Located in the heart of Ranelagh, we are normally open 7 days a week.

We offer free delivery within a 2.5km radius of the shop for those who require this service and can post books anywhere across Ireland.